The hilarious actress and comedian Wanda Sykes is bringing her hysterically entertaining standup show to the NYCB Theatre at Westbury on Saturday 14th June. Wanda Sykes has been called "one of the funniest stand up comics" by her peers and ranks among Entertainment Weekly's 25 Funniest People in America. Her unique, witty sense of humor has seen her career move into many different areas from TV to animated movies. For a night of proper belly laughs, get your place now! 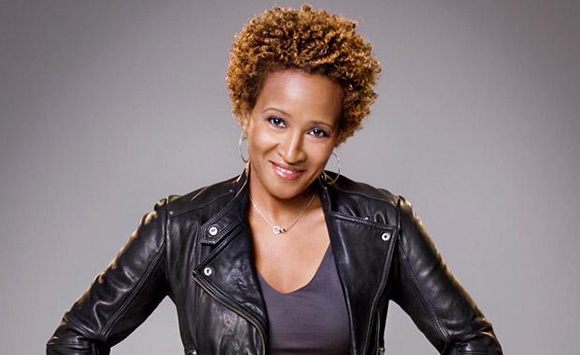 Wanda Sykes is a huge American actress, comedian, and voice artists. She regularly features on hit TV show “Curb Your Enthusiasm", and has featured in a string of high profile movies such as Evan Almighty, Monster -In-Law and animated film Ice Age.

Her first HBO comedy special “Wanda Sykes; Sick and Tired” debuted in October 2006 and was nominated for a 2007 Primetime Emmy for Outstanding Variety, Music or Comedy Special. It was taped in Seattle Washington and covered everything from racial profiling to gay marriage.