The legendary rock band, The Rascals, are back! This fall, Westbury, New York, welcomes the sensational rock and roll band that conquered the ’60s. On Sunday, 13th November 2022, the Rascals featuring Felix Cavaliere and Gene Cornish, will be rocking their biggest hits at the NYCB Theatre at Westbury! The Peace Tour will kick off in mid-November and make stops in major cities! Luckily, The Rascals will make a coveted stop in Westbury to perform their hits, “Good Lovin’,” “Groovin’,” “A Beautiful Morning,” and many more! If you love The Rascals, this is your chance to see them perform live on stage! So hurry and grab your tickets now! 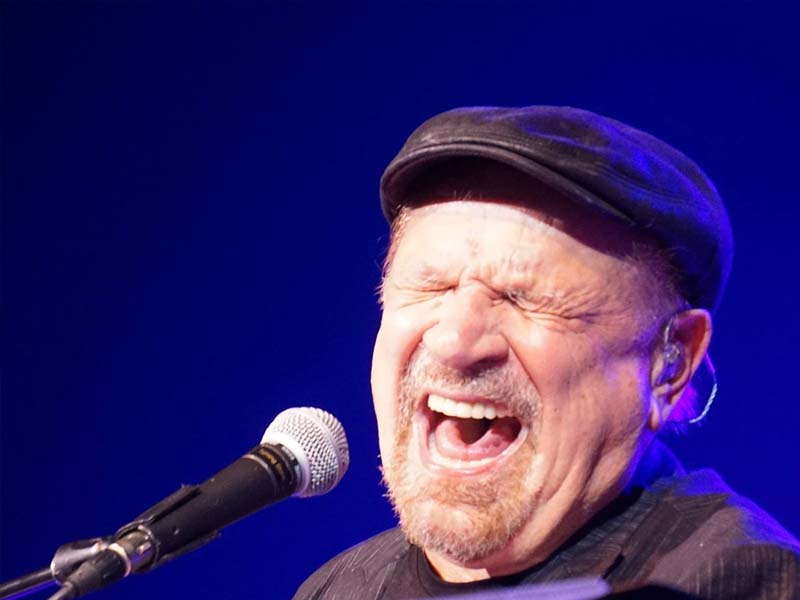 The Rascals are about to embark on their next chapter! The legendary rock and roll band from New Jersey is going on a much-anticipated tour titled Time Peace Tour 2022. This fall, the band will continue their five-decade legacy by once again performing their colossal hits. Fans who loved the band will enjoy number 1 hits like “People Got To Be Free,” “How Can I Be Sure,” “I’ve Been Lonely Too Long,” and many more. Regarded as the top blue-eyed soul during the ‘60s, The Rascals were given life long recognition by the Rock Hall. In 1997, lead singer and primary songwriter Felix Cavaliere and guitarist Gene Cornish were inducted into the Rock and Roll of Fame. The band was described as “set themselves above the pack with their excellent songwriting and instinct for adaptation.” Apart from the Rock and Roll Hall of Fame, The Rascals were also inducted into the Grammy Hall of Fame, Songwriter Hall of Fame, and Vocal Group Hall of Fame.

The band emerged in the music scene during the mid-'60s as The Young Rascals. The band was discovered by Sid Berstein while performing their high-energy set in New York. After signing with Atlantic Records, the band was renamed The Rascals. They later sold more than 30 million records worldwide.

This 2022, the band will be performing on stage for the first time in four years. Kicking off on November 11, the tour features Felix Cavaliere and Gene Cornish. In a statement, Cornich said, “We’re so grateful for the fans. This (tour) gives us another chance to play together for the fans.”

Tickets to see The Rascals featuring Felix Cavaliere and Gene Cornish perform at the NYCB Theatre at Westbury are now available!