Join American Rock artist Melissa Etheridge Live for an intimate acoustic performance at the NYCB Theatre at Westbury on Sunday 27th April. Many fans can relate to her intimate lyrics and confessional music, and pop-based folk rock. Tickets are available online now! 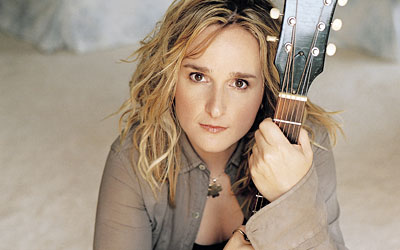 Melissa Etheridge was born in Leavenworth, Kansas. From an early age Melissa involved herself in music, picking up her first guitar at the age of 8, as she was growing up she would go on to play in Teen country bands. Her mainstream music breakthrough came with the single "Yes I am" which was co-produced by The Police. The song spent an impressive 138 weeks on the Billboard 200.

In addition to being a working musician and rockstar, Etheridge is also a mother of four children and is a well-known, visible player in support of LGBT rights, environmental causes, specific political candidates, and marijuana legalization (including a radio commercial that ran frequently in Colorado during the last election cycle).