For one night only The NYCB Theatre at Westbury will be host to a true legend, Leon Russel! At 8:00pm on Saturday the 27th of July 2013, Leon Russel will be in New York rocking the house at his best! 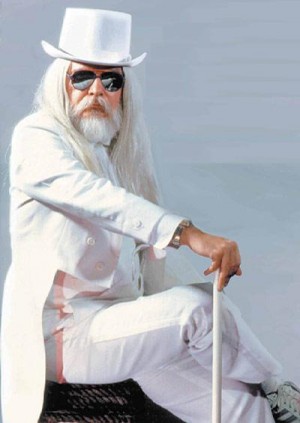 Leon Russell was recently introduced to the Rock and Roll Hall of Fame for his contributions to the music industry. He has had in excess of six gold selling albums and has worked with the likes of Elton John, Ringo Starr,Frank Sinatra, Bob Dylan and and The Rolling Stones. At the age of four, he began playing the piano and over the years, has mastered many instruments such as the guitar and xylophone and bells! By the age of fourteen, Leon Russell began his career singing in nightclubs with his band The Starlighters. By the 60’s, he was the owner of the Church Recording Studio in Tulsa where names such as The Beatles have recorded. Leon Russell’s current band includes Jackie Wessel, Brandon Holder, Chris Simmons and Beau Charron. The legend is now known to be a multi-instrumentalist, singer and songwriter. Some of his biggest hits over the years include ‘Heartbreak Hotel’ and ‘Tight Rope’.

Are you ready to rock? Tickets are available now!