Celebrate mom this Mother’s Day with the gift of music! Say thank you for all her hard work with tickets for three classic R&B artists – The Whispers, The Dramatics and Lenny Williams! NYCB Theatre at Westbury presents An R&B Mother’s Day on Friday 11th May, 2018, providing a trip down memory lane with some of R&B’s greatest vocal groups! 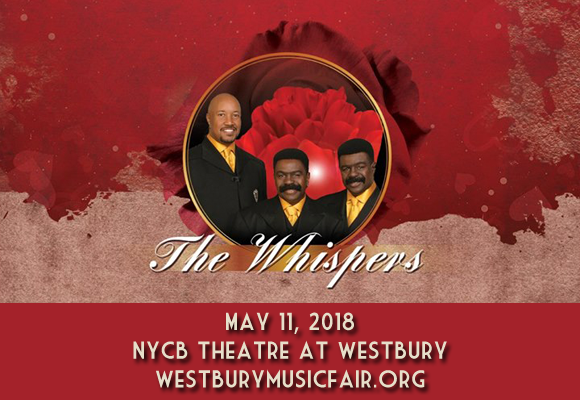 Formed in 1964 by identical twin brothers Wallace “Scotty” and Walter Scott, The Whispers are an American R&B group. After catching the eye of Sly Stone, the group moved to the Bay Area, where they became known for their sensational live shows. They had their breakthrough hit in 1970 with “Seems Like I Got To Do Wrong”, and throughout the 1970s and ’80s, they went on to have several more hit singles, including “Rock Steady” and “And the Beat Goes On / “Can You Do the Boogie” / “Out the Box”. The band was inducted into the Vocal Group Hall of Fame in 2003.