One of the world's biggest comedy stars Howie Mandel has announced that he will be coming LIVE to NYCB Theatre at Westbury on Friday 25th September 2020! As he brings his unique humour to the stage in NYC, he invites his fans from all of his walks of life to join him on the night. Don't miss Howie Mandel this Fall – tickets are now available – have you got yours?! 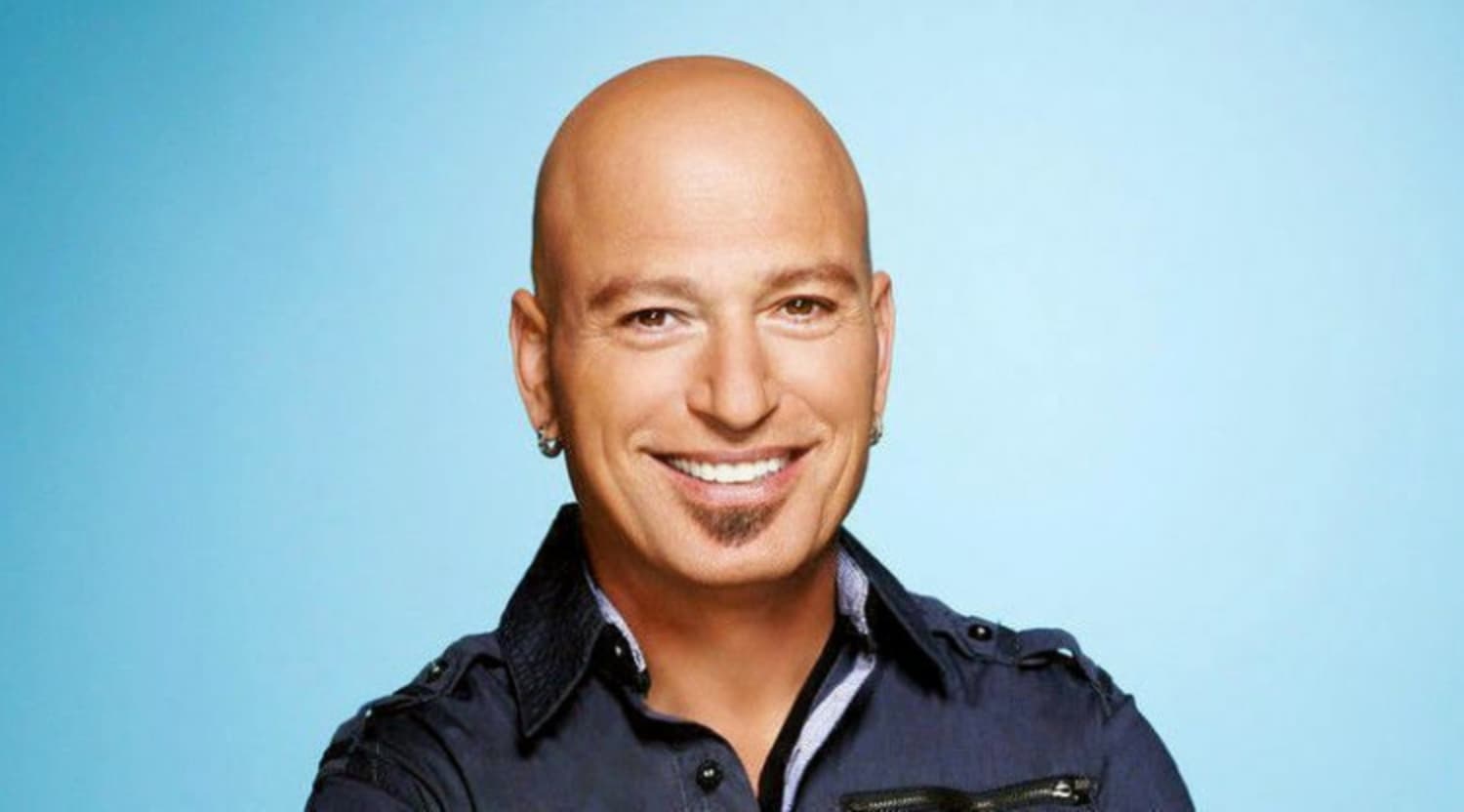 Howie Mandel really needs no introduction as one of Canada's most famous comedians and TV stars – the famous actor, comedian and television host has played a consistent part within the media, hitting worldwide screens with his work as a host on the CNBC (originally NBC) game show Deal or No Deal, as well as the show's daytime and Canadian-English counterparts. Throughout the 1980s, Howie Mandel remained to be prominent as he acted in films such as the hit comedy, Walk Like a Man. As well as starring in St. Elsewhere.

Howie Mandel has showcased his comedic skills throughout a long standing career which has led him to be one of the judges on NBC's America's Got Talent. With his instantly recognisable style, Howie has appeared across the board on The Tonight Show with Jay Leno and even within Kids TV as he appeared in Sesame Street. And once again brought his acting skills to light in his cameo role in My Name is Earl, along with many other features in Movies, TV shows and more.

Howie Mandel has become an international star for his improvised Comedy skills and now in 2020, a whole forty two years since his career first began, Howie Mandel will be heading out on the road to bring his talents to life. As he hits the stage, the lucky crowd will get to experience his hilarious stand up right before their eyes…

Join in the fun this coming Fall and secure yourself and your friends/family tickets to catch Howie Mandel LIVE in New York this September! There's no time like the present to get ready to witness Howie Mandel and his legendary stand up – book your seats today!