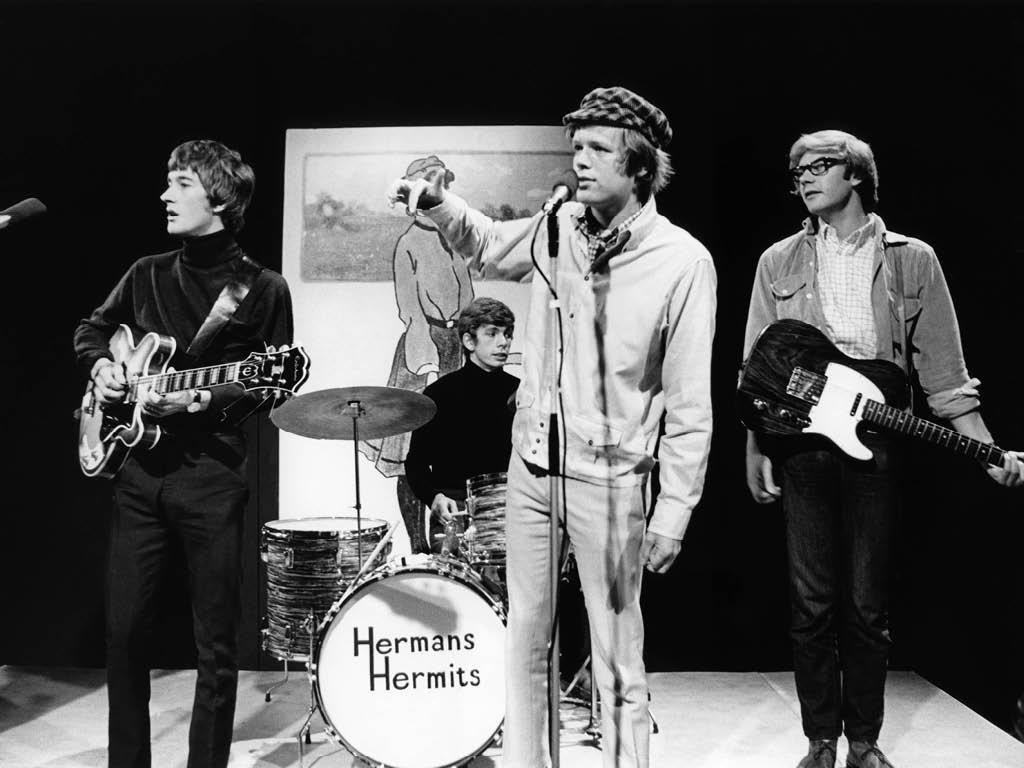 Hot Autumn Nights presents three great acts, a soul soothing blend of great 60s music. Grab your tickets now for these absolutely groovy bands and get yourself to Hot Autumn Nights at NYCB Theatre at Westbury on Saturday, September 18th 2021.

Peter Noone''s Hermans Hermits, with fourteen Golden Singles and seven Gold Albums totaling a staggering sixty million album sales, Hermans Hermits really was one of the UK's finest exports! With hits like "I'm into Something Good", "Mrs. Brown, You've Got a Lovely Daughter" and "I'm Henry the Eighth, I Am" it’s going to be a tremendous show.
Gary Puckett & Union Gap, re-united again, this American pop rock group have been having an off and on-again thing for as long back as anyone can remember, formed in 67 they must have broken up and re-formed four times by 71! Oh well, who cares? They are back and singing their hits like "Woman, Woman", "Young Girl", "Lady Willpower", "Over You", "Don't Give In to Him," and "This Girl Is a Woman Now". So get on down to NYCB Theatre at Westbury!
The Box Tops, the blue-eyed soul group from Memphis, were active during the late 60s to 1970, will be playing you their pop-rock hits "The Letter", "Cry Like a Baby", and "Soul Deep."