Rocking straight out of New Orleans is hard rock legends Zebra, there tight, lush, rocking, and loud sounds will set the NYCB theater ablaze! The true rock heroes, will blow your mind with hard and heavy tracks from their repertoire of hits! For a great summer night at the NYCB get your tickets now! 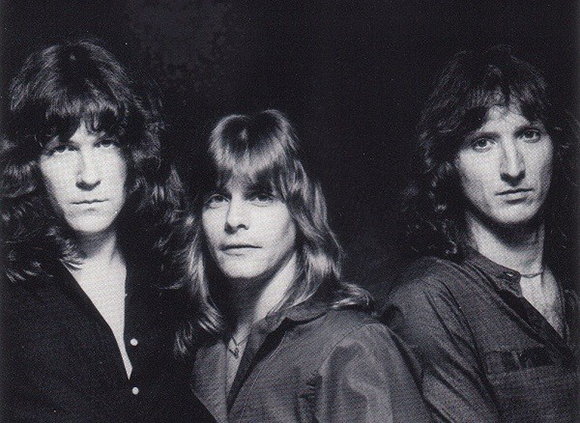 Zebra Have spent the last 4 decades creating the most distinctive hard rock sounds. Founded in 1975 in New Orleans, the band was founded by Randy Jackson (guitar and vocals), Felix Hanemann (bass, keyboards and vocals) and Guy Gelso (drums and vocals). The first mainstream album received much critical acclaim with singles like "Tell Me What You Want" and "Who's Behind The Door".
This years show will be their 39th anniversary so expect a huge night of fun, great music and surprises!