Two of Motown's most celebrated and long standing bands of all time – The Temptations & The Four Tops will be heading on down to NYCB Theatre at Westbury on Saturday 6th November 2021 (Rescheduled from Friday 20th November 2020)! Bringing all of their classic throwback material, the two bands make the perfect line-up for an evening to remember. Join them as they take you back in time to the heart of R&B and Soul music! 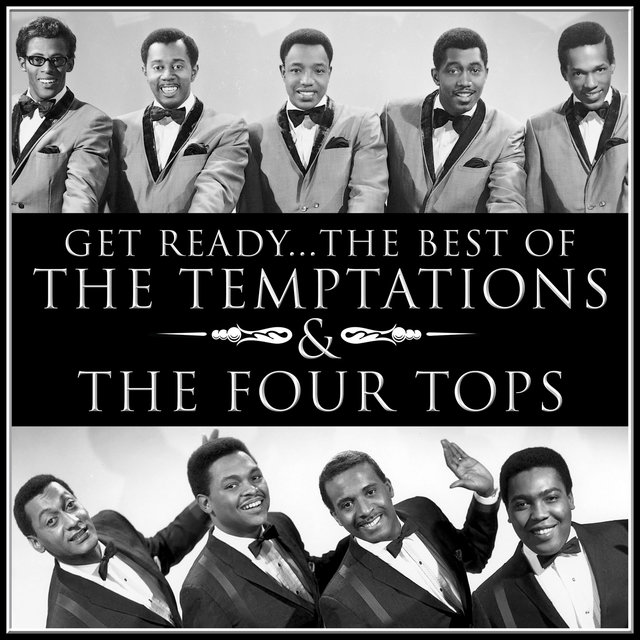 American vocal group The Temptations have made their mark and truly became an inspiration for so many music fans and fellow artists alike during the Motown movement throughout the 1960s to 1970s. With their incredible singles they took over the charts and started it all off with "Cloud Nine" released in 1968. Their elevated vocal abilities transformed music history and played an important and ever lasting role in R&B and Soul at its roots. With their formal attire, sophistication and of course their flawless harmonies, The Temptations are one of the most legendary groups on the scene. Their highly respected career spawned countless of wonderful songs, winning them three Grammy Awards along with plenty more recognition across the board!

Along side The Temptations, around the height of Motown, there was also another vocal fronted group that stood out from the crowd and that was The Four Tops. Hailing from Detroit in Michigan, The Four Tops helped to create the Motown movement, most notably in the Michigan area, their show stopping sound which contains elements of soul, R&B, disco, doo-wop, jazz and more took the world by storm and gave them iconic success. The group has become known for their groundbreaking singles such as "I Can't Help Myself (Sugar Pie Honey Bunch)" in 1965 and "Reach Out I'll Be There" in 1966. With their outstanding songs they gained chart topping success, but their greatest came from "Ain't No Woman."

These two mind blowing groups are some of the very best and both established the unforgettable 'Motown Sound' along with the likes of the Miracles, the Marvelettes, Martha and the Vandellas and the Supremes.

The Temptations & The Four Tops have teamed up together to celebrate their long lasting history and will be hitting the road to celebrate their music once again, with their dedicated and much loved fans. If you're looking for a night of entertainment at it's finest then secure your tickets for their performance at NYCB Theatre!