The ultra funny comedian, ventriloquist, impressionist and singer Terry Fator is performing his critically acclaimed show at the NYCB Theatre at Westbury on August 27th. Capable of doing over a hundred ventriloquist impressions he was the winner of season two America's Got Talent and has since perfomred live performances all over the world. A night of the best entertainment form one of the most talented performers of our time, get your tickets now! 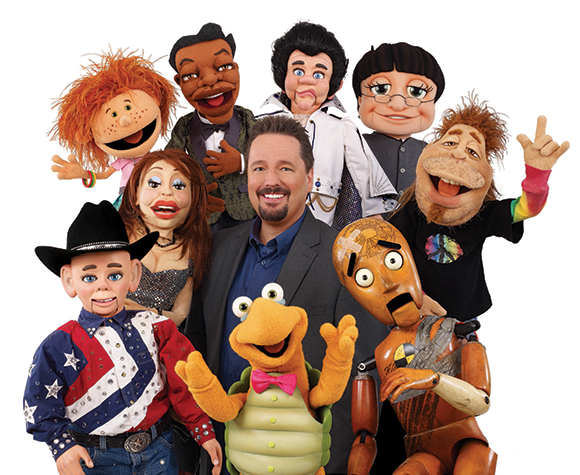 The international superstar Terry Fator found worldwide fame when he appeared on the Americas got talent in a defining moment in his career as he performed his incredible ventriloquist act in front of millions of viewers. Leading him to win the show becoming an international superstar over night! He now performs at some of the biggest venues around the world, including the NYCB Theatre At Westbury. Head on down for night of hilarious fun and entertainment!