It’s the 50th anniversary of the platinum-selling album Brazil ’66 and as a special treat, Brazilian legend Sergio Mendes will be teaming up with undisputed queen of rhythm Sheila E to liven up the stage at NYCB Theater at Westbury on Thursday 13th October! Influenced by a fusion of bossa nova, jazz, funk and R&B, pop, soul, this lively pair will get your hips moving with their groovy beats and sunshine-drenched melodies! Don’t miss your chance to dance! 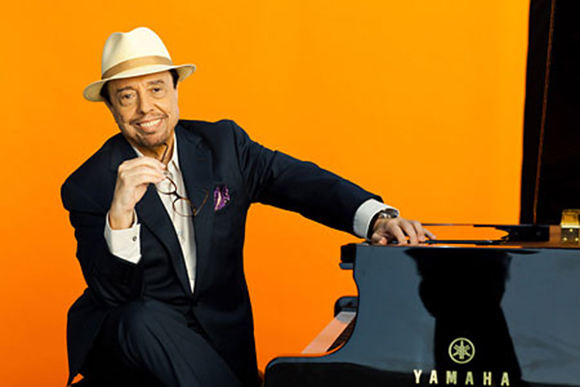 Brazilian bossa nova icon Sergio Mendes began his career in 1961. To date, he has over 55 releases, and over the years has collaborated with many successful artists, including Erykah Badu, Black Thought, Jill Scott, Chali 2na of Jurassic 5, India.Arie, John Legend, Justin Timberlake, Q-Tip, Stevie Wonder and Pharoahe Monch. His most successful hit is “Mas Que Nada,” which was released in 1966, and later re-recorded and released in 2006, in collaboration with The Black Eyed Peas.