The NYCB Theatre at Westbury is preparing for its grounds to be overtaken by one of the most sensational and emotional Latin-American singers on Friday the 7th of October 2022. Myriam Hernández will be the star taking center stage as a part of her ‘Sinerga Tour’ and is inviting you to join her. Tickets are currently on sale, so book yours today to avoid missing out. It is easy to do and you will have a great selection of seats and prices. There is no reason stopping you, so join Myriam Hernández for the evening and share her passion for Latin music on her ‘Sinerga Tour’. 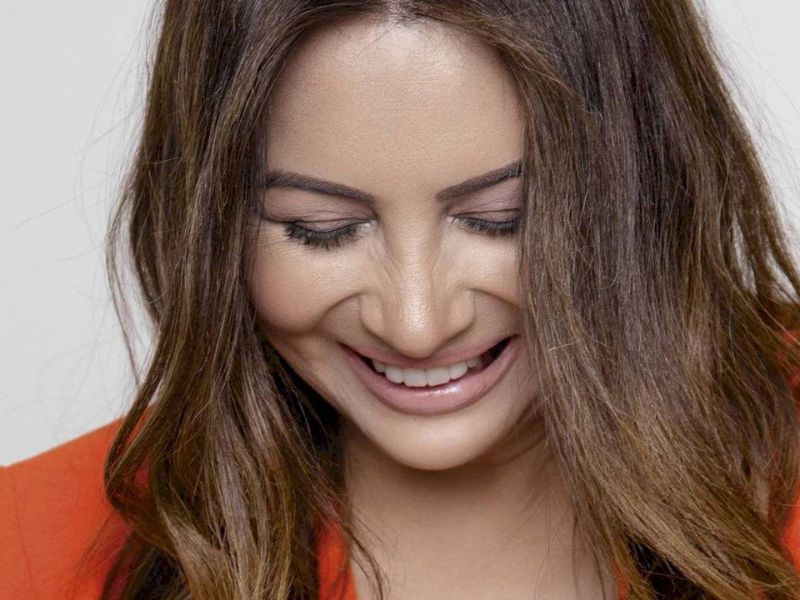 Since the release of her debut album in 1988, ‘Myriam Hernández I’, Myriam Hernández has been gaining a reputation for being a romantic ballad sensation, both as a performer and producer, often collaborating with other great artists to create and release songs that share their passion for Latin music. This year, after over a decade long break since her 2011 album, ‘Seducción’, Hernández has released her 10th album and is proud of the result, saying, ‘I think it is the bravest and brightest album of my career.’ On this album Hernández collaborated with Jacobo Calderón and the title, ‘Sinerga’, speaks of the artistic connection she felt with him and other fellow collaborators who helped with the writing process of the album. Tracks from the album, such as ‘Hasta aquí’, ‘Te quiero, te amo’ and ‘Ya es tarde’, have already been huge successes and ‘Ya es tarde’ has had over 7 million views on Youtube. Hernández’s latest tour is named after her 10th studio album and is a brilliant chance for all fans of one of the most sensational voices in Latin-America to hear her classic tracks, as well as her new material live on stage. It promises to be a sensational night from a sensational performer, so be a part of it.