Mindless Behavior are coming to New York! They will be pumping up the beat at the NYCB Theatre at Westbury from 7:00pm on Tuesday the 30th of July 2013! 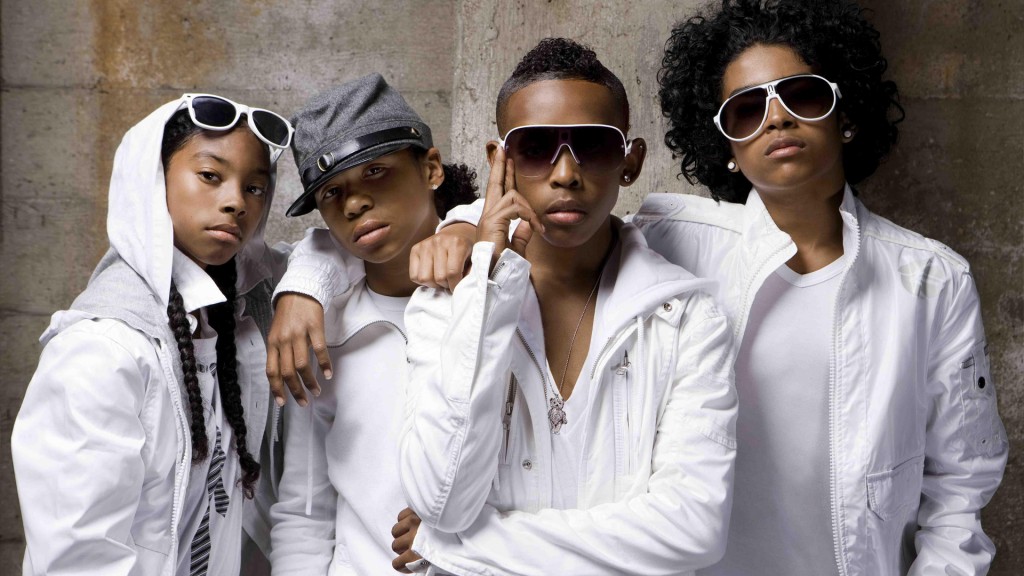 The American boy band, formed in 2008, are travelling the world looking for ‘Mrs ‘Right’ and will be finding her up in New York this summer! The teens hit fame with their first single ‘My Girl which was a top 10 hit on the Billboard 200 in November 2010. The boys have toured with some massive stars including Justin Bieber, Jason Derulo and the Backstreet Boys! The foursome are hyped up to cause some real chaos up at this event for their ‘All Around the World’ tour, celebrating the release of their second album released earlier this year. They have been dubbed as the next bad-boy boy band and are set to be as big as Usher and Dizee Rascal… stars on the rise for sure!

Get your tickets now to save disappointment… are you ready?!