Are you ready for the return to the concert stage of one of the world's best violinists this 2023? The musical genius L. Shankar will excite all music lovers as he brings his incredible Indian classical music to the NYCB Theatre at Westbury on March 4. Shankar has been credited with bridging the gap between Carnatic and Hindustani styles of music and has raised the level of sophistication of both. His music is often described as having a spiritual quality, synthesizing tradition and modernity. Fans in New York are in for a treat as the world-class Grammy-winning violinist brings the fusion of western and eastern sounds to the famous New York venue. Prepare to be mesmerized by his compositions such as "Darlene," "Touch Me There," "Suppose," "Spreading All Over," and many more. Tickets are on sale now, so don't miss out! To reserve tickets, click the "Get Tickets" button. 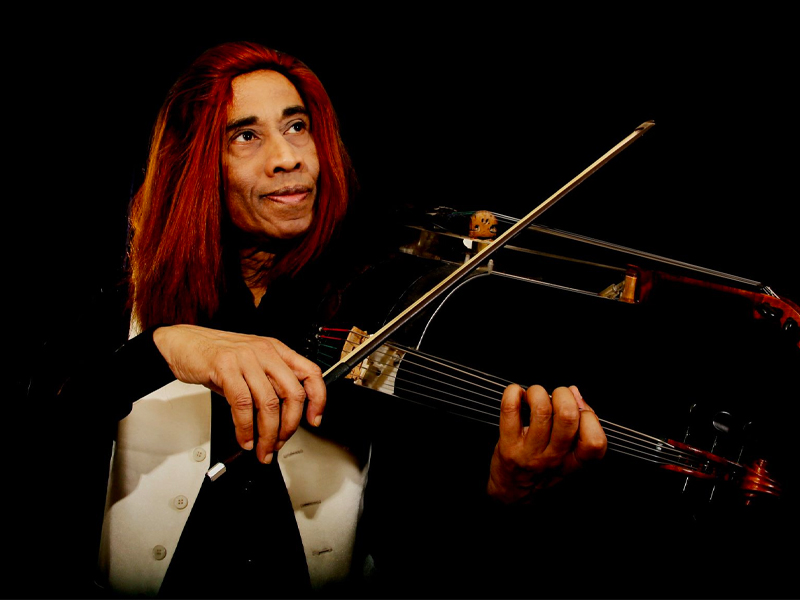 Lakshminarayana Shankar, best known as L. Shankar, is an Indian violinist and vocalist who has been a prominent figure in the Indian classical music scene for over four decades. He is renowned for his ability to blend the musical traditions of both North and South India to create a unique and captivating sound.

Shankar was born in Madras, India, in 1950. He learned to play the violin from his father, who was a master musician. He is known for his virtuosity, combining the best of both styles of classical music. In addition to the violin, Shankar is also an accomplished vocalist and multi-instrumentalist. Shankar has collaborated with a number of well-known Western musicians, including Peter Gabriel, Hubert Laws, and the late John McLaughlin. He has also performed with popular Indian artists such as L. Subramaniam, Zakir Hussain, and Ravi Shankar.

Shankar has released several albums, including the critically acclaimed "A Handful of Beauty," "Touch Me There," and the Grammy-winning "Vision." He has also composed music for films and television and has received numerous awards from the Indian government for his contributions to the field of music.

Fans of the master violinist in New York watch his very first live concert at the NYCB Theatre at Westbury on Saturday, March 4. Tickets are now available!