Gospel choir leader and prominent solo artist Kirk Franklin and soul/R&B queen Ledisi are coming to NYCB Theatre at Westbury on Wednesday 29th November 2017 as part of “The Rebel, The Soul & The Saint Tour”!

“This tour is non-traditional on purpose. The goal is to not alienate anyone, bringing all people together and to perform music that inspires and reflect the human experience” Ledisi says in a statement. “This is an event for Music as a whole. That is why it is called ‘The Rebel, The Soul, and The Saint.’” 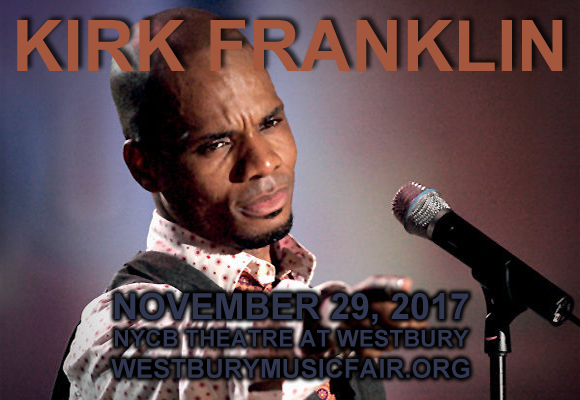 American gospel singer, choirmaster and author Kirk Franklin is best known for leading urban contemporary gospel choirs such as The Family, God’s Property and One Nation Crew (1NC). Franklin began his career in 1992 with Kirk Franklin and the Family. Franklin has received many awards over the years, including 12 Grammys, GMA Dove Awards, BET Award and Stellar Awards, and he released his twelfth and most recent studio album in 2015.