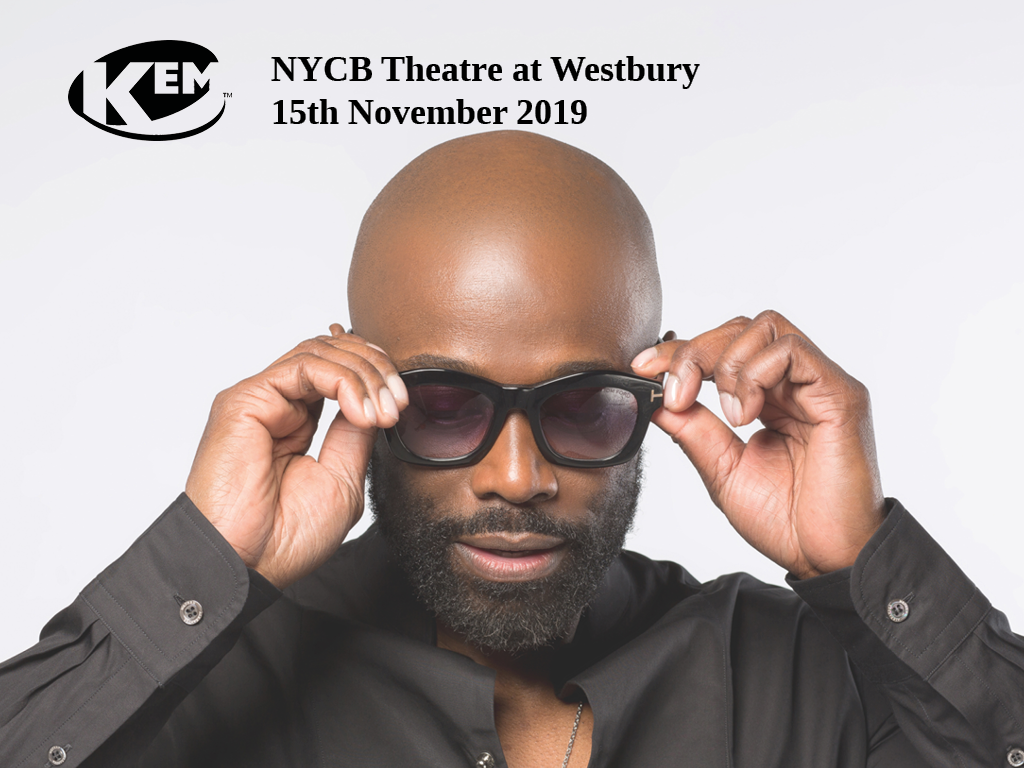 Kem, Kim Owens, the internationally renowned R&B singer/songwriter has to his credit: one Platinum-selling album (KEM: ALBUM II); two Gold-selling albums (KEMISTRY; INTIMACY); three GRAMMY nominations; five #1 hit singles (“Love Calls,” “I Can’t Stop Loving You,” “Why Would You Stay,” “It’s You” and “Nobody”), along with several sold-out national tours and international shows.
For KEM, there’s always been a deep and very intimate connection to music, which has evolved throughout his personal life experiences. In spite of his success in the world of R&B, many still don’t know the true depths of KEM, his music, his passion for songwriting or his journey from homelessness and addiction to sobriety that have given life to his music and thousands of fans. Consequently, he’s often called “R&B’s Best Kept Secret.”

“My addiction brought me to my knees. So it was like, ‘Look, either you’re going to do this or you’re going to die out here in the streets, I could no longer continue living the way I was living, and I didn’t know how to stop. And it was at that point when we [as addicts] give up on our own plan and our own ideas on how to solve our dilemmas — as far as recovery is concerned — we have to get out of the way.” – Kem

“All I can say about KEM is that he gives all that he got! If KEM was up to bat, I would say he was about to hit a homerun!!! Promise to Love is another masterpiece and if you love the one and only true God; then Pray For Me will give you a deeper insight into KEM's faith.”