Country musician and vocalist Josh Turner has announced his upcoming Summer shows and lucky fans will be able to catch him as he comes LIVE to NYCB Theatre at Westbury on Friday 17th July 2020! The sensational artist has played a vital part in the Country music charts over the years and this is your chance to witness it all! Book your tickets for Josh Turner as he graces the NYCB stage! 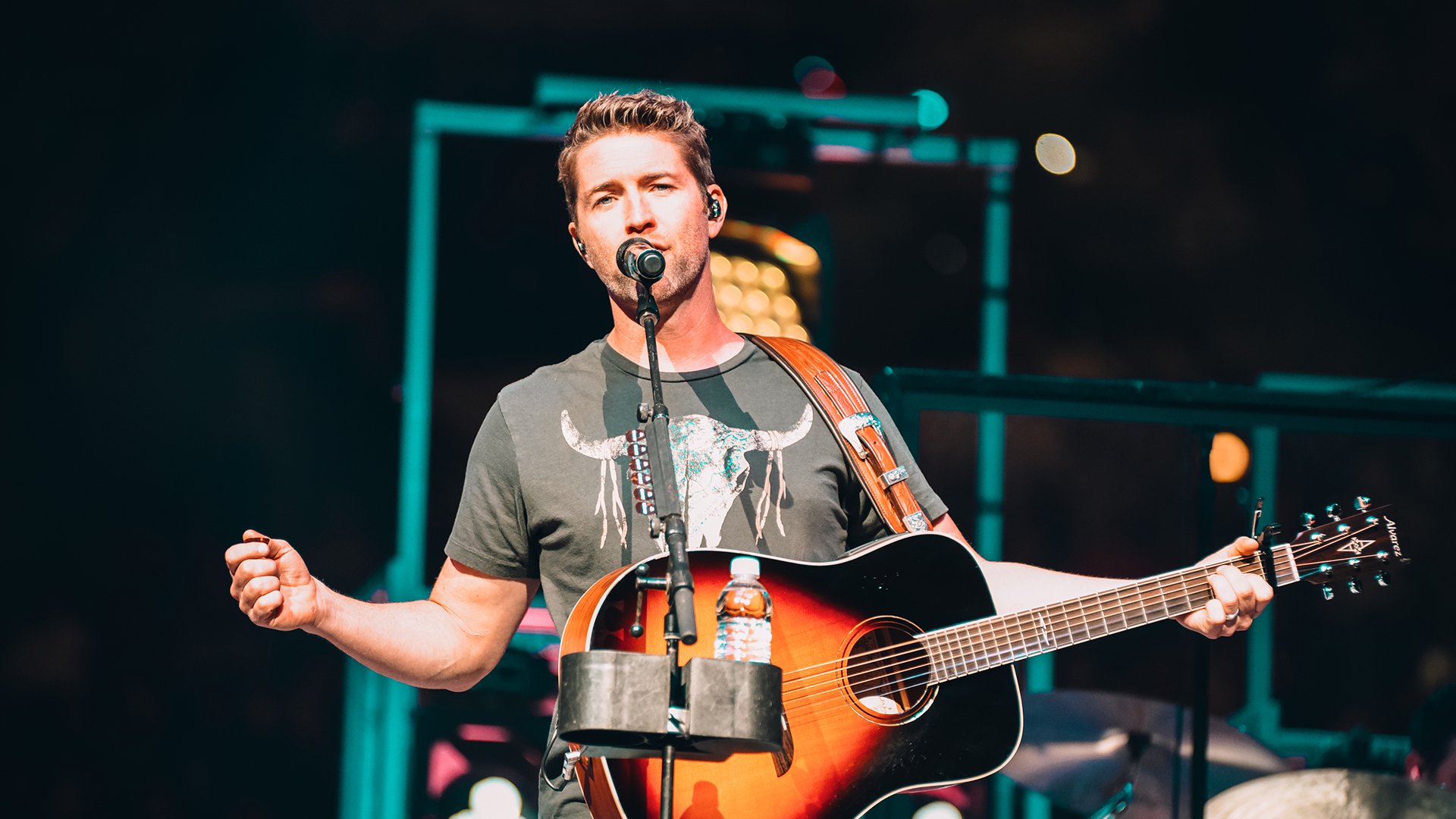 Josh Turner has become one of modern Country's most exciting artists on the scene. With his groundbreaking studio releases through MCA Nashville, Josh Turner has been giving his fans attention grabbing singles which have taken to the charts ever since he first arrived on the charts back in 2003.

Hailing from South Carolina, Josh Turner was surrounded in music within his community, as he attended church he became passionate about singing and joined a gospel quartet where he practised his harmonisation skills. As working in a choir unit, Josh Turner learnt a lot from his early on experience and how to control his vocals in a precise way. This kick started his dream to become a musician and after attending high school and University, Josh made a move to Nashville to pursue his career.

The talented artist gained a positive reputation on the live music scene in Nashville, bringing him to perform at the iconic Grand Ole Opry to celebrate his debut album. This took his career to the next level and enabled him to release his single "Long Black Train." Josh Turner went on to release another groundbreaking record in 2006 that spawned his incredible chart topping hits "Your Man" and "Would You Go with Me." Josh Turner's success continued with a third album in 2007 titled, Everything Is Fine and a fourth in 2010 with Haywire. Josh Turner was pushed into the limelight and had his greatest success with the single "Why Don't We Just Dance."

Since his exciting and enticing start in the music business, Josh Turner has been the talk of the town and has been noted as one of the biggest country artists of the 2000s and 2010s.

Now in 2020, Josh Turner has a whopping seven albums out into the world and continues to impress with his intimate live performances – join him as he hits the road this Summer!