It’s in its fifth year and will be groovier than ever before! NYCB Theatre at Westbury will be welcoming all for the HippieFest 2013! The flower power will host a comeback at 8:00pm on Tuesday the 13th of August 2013! 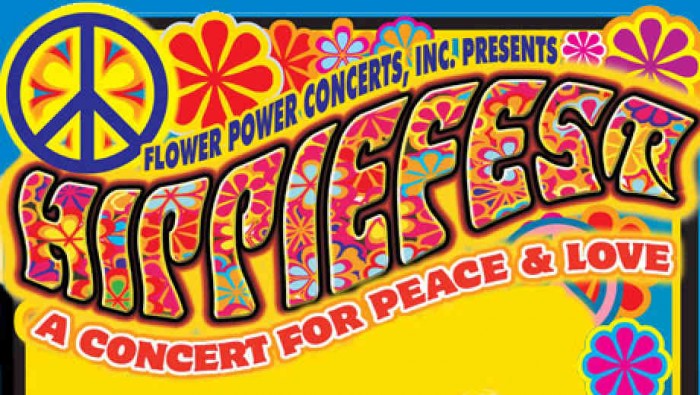 The 60’s and 70’s inspired concert is ready for it’s yearly explosion of love and peace with some true legends sharing their hits for you to sit and have a truly chilled evening with!

Ten Years after have eight top 40 albums in the 60’s and early 70’s and are most well known for their hits ‘I’m Going Home’ and ‘I’d Love to Change the World’. At his most successful in the 70’s, multi-instrumentalist Edgar Winter is best known for his number one single ‘Frankenstein’ in 1973. Canned Heat are known for their American blue and boogie rock style and are in their fifth decade of success! Rick Derringer was a member of The McCoys and has worked extensively with Edgar Winter. He appered on Alice Cooper’s album ‘Killer’ and has worked with Todd Rundgren! Pat Travers is a Canadian rock guitarist starting in the music scene in the late 70’s.

Join the party, feel the love… be fab and don’t miss out on tickets!