An icon of pop music with over 60 years in the music industry, king of falsetto Frankie Valli comes to NYCB Theatre at Westbury on Saturday 11th November 2017 for the second night in a three show extravaganza! The beloved star will entertain fans with his sparkling stage banter and timeless hits, in what will be a special and intimate evening that is not to be missed! 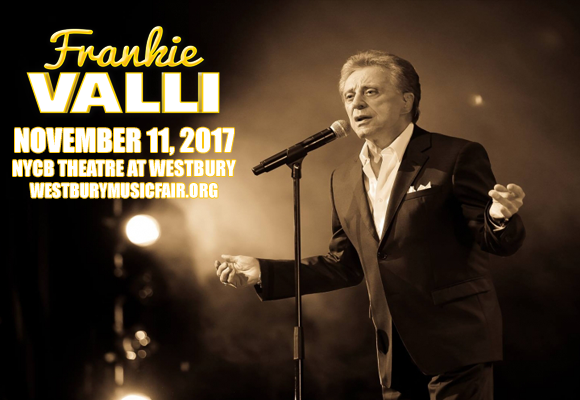