Veteran pop superstar Frankie Valli will be bringing the NYCB Theatre at Westbury a sensational show full of songs from his illustrious career for three nights in a row! Delighting fans with his sparkling wit, inimitable stage presence and solid gold hits, Valli delights and enthralls with his powerful falsetto – don’t miss this legend, live! 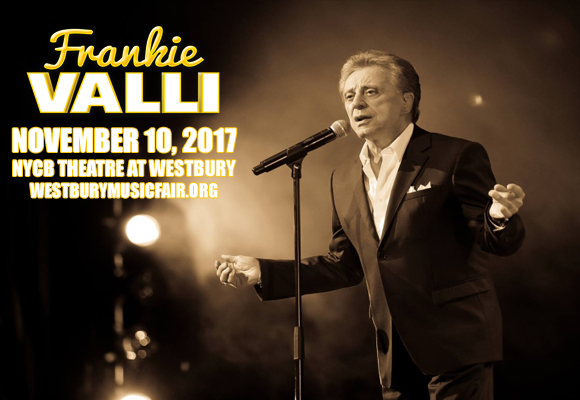