Festival Of Praise returns as Fred Hammond, Israel Houghton & Hezekiah Walker come to NYCB Theatre at Westbury on Thursday 31st March 2022. This will be the fifth nationwide festival of praise tour. Fans can rejoice as the event returns after a two-year hiatus due to the pandemic restrictions and some other reasons. It will be a 30 city headlining tour by Gospel legend Fred Hammon and superstars Marvin Sapp and Hezekiah Walker. Fans are excited about the return of their favorite Gospel festival, and hence, ticket demand is on the rise. Grab yours right now before they are gone! 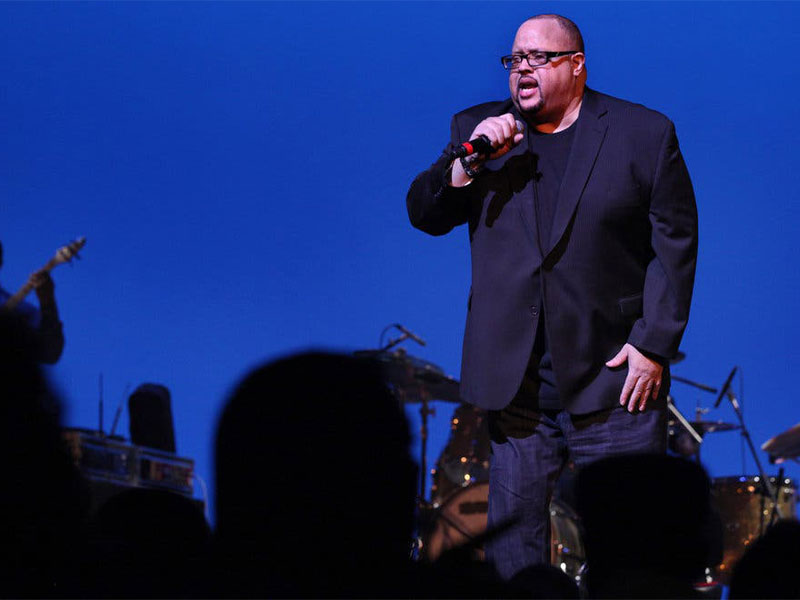 Face to Face incorporation started by co-producing 1997’s gospel tour, The Tour of Life, which amassed massive crowds of more than half a million fans. This paved way for their inaugural Festival of Praise tour in 2014. Initially, festival of praise started as a 50 plus city tour which Fred Hammond headlined alongside Donnie McClurkin. Since then, the tour has been successfully arranged with notable appearances from Kim Burrell, Jessica Reedy, Take 6, Earthquake, Casey J, and many more. Fred Hammond, the Gospel music pioneer, has been producing music since 1985. He has influenced many pop stars, including Justin Bieber, Jamie Foxx, Chance the rapper, to name a few. He has sold millions of records and topped Billboard charts, but his festival of praise performances are always given special appreciation.
Once again, festival of praise promises to be a lively worship experience. The performers have an unmatched energy commitment towards what they’re doing, and a similar feeling radiates through the crowds as well. The crowd is always animated, and they participate in the experience by stomping their feet and clapping their hands, encouraging the performers. 2022’s Festival of Praise brings something exciting for every local city that they perform in. They will offer a talented local choir the opportunity to perform in the show.