The Doo Wop Extravaganza RETURNS for another year at NYCB Theatre at Westbury on Saturday 10th December 2016!
Touring sensation Doo Wop Extravaganza will take you back to the hey-days of the 50s with a night full of some of the best Doo Wop acts! So what are you waiting for? Get on your dancing shoes and head on down to re-live the classics with the original artists themselves! 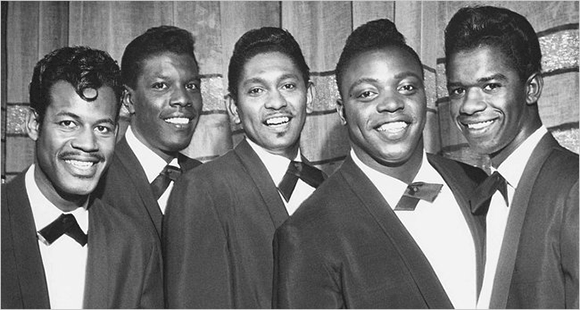 The Duprees – Most famous for their biggest hit, their rendition of “You Belong To Me” and their big band sound that took over the 1960’s live music scene.

The Marcels – Known for their “bomp-baba-bomp” and “dip-da-dip” classic hit, ‘Blue Moon’ this incredible song sold over 1 million copies and is featured in the Rock and Roll hall of fame for one of the top 500 songs that shaped rock and roll. A wonderful recognition that proves their influence on the music scene.

The Coasters – These guys need no introduction as the writers and vocalists behind the enormous hit “Down In Mexico,” this world-wide famous song has been in many featured films.

As well as – The Elegants, The Capris, Shirley Alston Reeves and The Knockouts!