The iconic rock musician Dave Mason has announced his upcoming 2020 tour dates and will be giving a memorable performance in New York City this coming Fall! As he takes to the stage and showcases his incredible songs and show stopping guitar skills, you can be there! Joining him is special guest John Mayall and both will be LIVE at NYCB Theatre at Westbury on Wednesday 9th September 2020! Don't miss it! 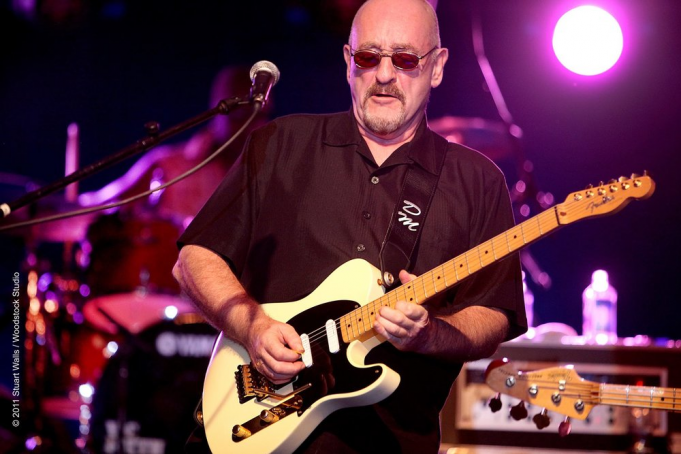 The English singer/songwriter and guitarist, Dave Mason has played a vital role in music history as he played with some of the most famous bands and musician names of all time. Dave Mason has showcased his talents along side the likes of; Paul McCartney, George Harrison, the Rolling Stones, Jimi Hendrix, Eric Clapton, Michael Jackson, David Crosby, Graham Nash, Steve Winwood, Fleetwood Mac, Delaney & Bonnie, Leon Russell and Cass Elliot along with more. And is known best for his songwriting work for Traffic on songs such as "Feelin' Alright" in 1968 and "Hole in My Shoe."

As well as his groundbreaking collaborative work, Dave Mason has crafted his very own solo material throughout the years "We Just Disagree" pushed him name into the US music scene as it grabbed a spot on the charts and has since been recognized to be a classic and is still played across radio stations today. Dave Mason's wonderful hits ensured him a place in the Rock and Roll Hall of Fame and his legacy remains.

With his career spanning over the last impressive fifty four years, Dave Mason has proven his capabilities both through his own projects and writing for fellow iconic artists which became some of the biggest names in music history. His folk rock soundscape has captured the hearts of so many fans through the decades.

Now in 2020, you can catch the talented Dave Mason as he makes a return to the stage and graces the NYCB Theatre at Westbury with his music! Whatever you do, don't let this opportunity pass you by! Dave Mason is a must see performance for just about any music lover!