A special show with the Scottish Born American TV hos Craig Ferguson is arriving at the NYCB Theatre at Westbury on Sunday 11th May. A man of many talents, stand-up comedian, writer, actor, director, author, producer and voice artist. His live shows consist mainly hilarious stand-up routines and topical discussions. 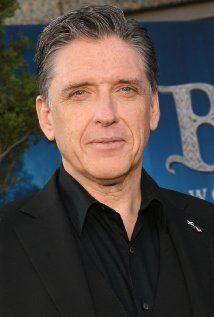 Craig Ferguson arrived on to the Comedy scene with the release of tour album "A Wee Bit O'Revolution", released on March 24, 2009. The song "An American in Boston" immediatley became a hit and made Craig Ferguson one of the newest great concerts to go to. "A Wee Bit O'Revolution" is the only album published by Craig Ferguson. The most popular tracks remain "An American in Boston", "My Mom", and "Sean Connery" which are a hit at every concert.