Chris Young winner of the country music show Nashville continues to push the bar with his latest music tour and dynamic live performances. Already Grammy nominated for his work he really is the upcoming country star to watch. He will be lighting up the NYCB Theatre at Westbury on Thursday the 1st of May. 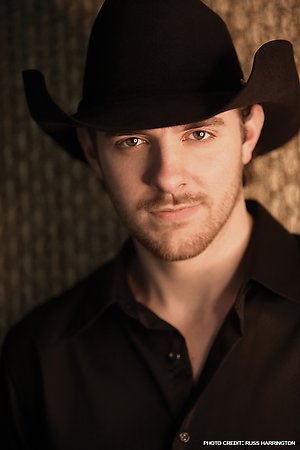 Christopher Alan "Chris" Young (born June 12, 1985) is an American country music artist. In 2006, he was declared the winner of the television program Nashville Star, a singing competition which aired on the USA Network.
After winning, he was signed to RCA Records Nashville, releasing his self-titled debut album that same year. It produced two singles on Hot Country Songs: "Drinkin' Me Lonely" and "You're Gonna Love Me". A second album, The Man I Want to Be, was released September 1, 2009.