Southern rock icon Charlie Daniels is bringing his band to the NYCB Theatre at Westbury next month (September 13th). The tour will support their latest album which was released this April. The band are also focusing efforts on charity's for unprivileged children. “Christmas 4 Kids is about helping underprivileged children who might not have much of a Christmas if it weren’t for this organization,” says Daniels. “We’ll be having fun helping to put smiles on a lot of faces this Christmas. Thank you Music City for your support and to our artist friends who come out every year.” Tickets up now! 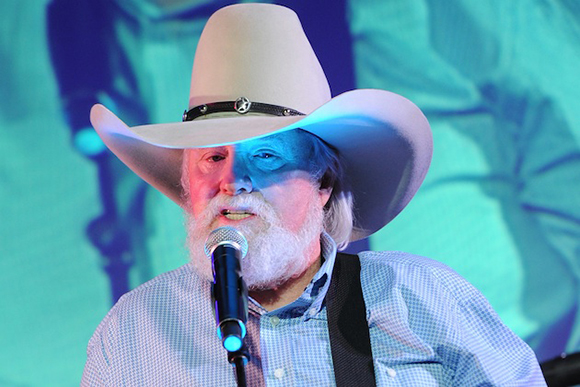 Known as one of the most prolific southern rockers ever Charlie Daniels is mostly known for his one country hit "The Devil Went Down to Georgia", and multiple other songs he has written and performed. Specializing in Guitar and fiddle, he writes and performs all his own work, later forming his own band.