Legendary blues guitarist Buddy Guy will be performing for one night only on Saturday 29th April at NYCB Theatre at Westbury! The iconic performer will be playing songs from his illustrious career, which spans over five decades! Don’t miss your chance to see this unparalleled blues hero live! 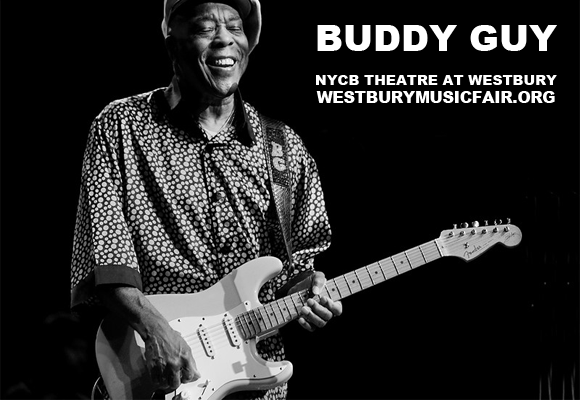