Blackstreet hit the ball running in 1991 as they released their featured singles, but nothing would prepare them for their groundbreaking success in 1996, with the unforgettable and timeless track, "No Diggity" (with Dr. Dre), which smashed the charts a No. 1 on the Billboard Hot 100. The song still carries it's success to this day – as it is played in Clubs and party's all around the globe! Here is your chance to catch their hits LIVE! 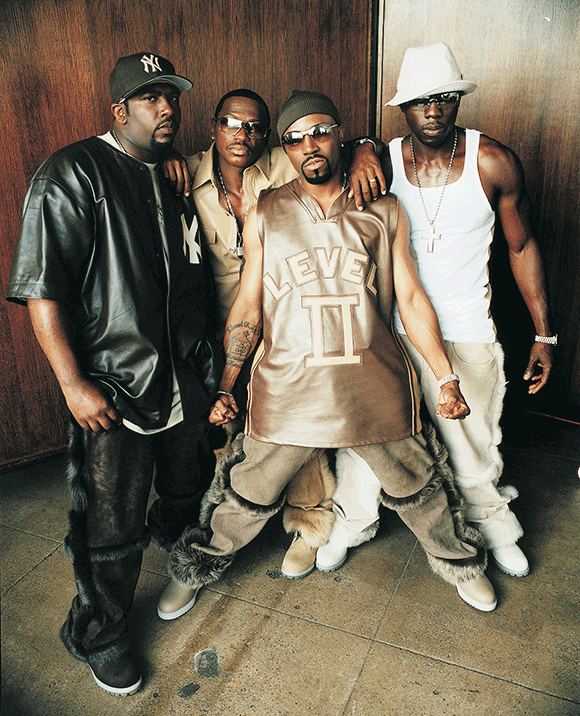