More than 25 years after their formation, Big Head Todd and The Monsters are still firm fan favorites, which is no mean feat! Extensive tourers, they have retained their following by delivering phenomenal live shows time after time! The jam rockers will be heading to NYCB Theatre at Westbury on Thursday 13th August – make sure you catch them doing what they do best! 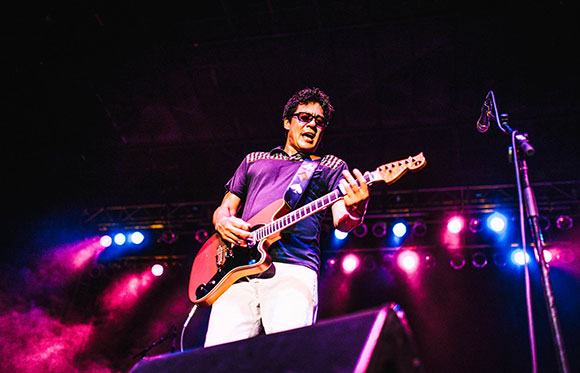 Formed in 1986 by a group of Colorado school friends who were now at University, Big Head Todd cultivated a loyal fan base in the surrounding areas of their home towns, developing a dedicated following that still remains to this day. The band were signed to Giant Records in 1993, with whom they recorded their debut studio album, Sister Sweetly, which went on to achieve platinum status and produced some of their biggest tracks; "Bittersweet", "Broken Hearted Savior", and "Circle", cementing them as a mainstream favorite.