See the hilarious Wayne Brady "Its my line" Tour at the NYCB Theatre at Westbury, on Thursday 3rd April. Limited tickets available so be sure to grab yours while stock still last! 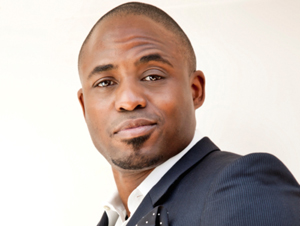 Wayne Brady actor, singer, comedian and television personality. Wayne's best known for his role on the American TV show 'Whose Line is it Anyway?'. working with the likes of Ryan Stiles, Colin Mochrie, and host Clive Anderson. Wayne Brady has since moved onto hosting his own day time talk show 'The Wayne Brady Show', and picking another four Daytime Emmy Awards, two of which went to Brady for Outstanding Talk Show Host.
More recently Wayne Brady guest appears in hugely popular TV shows such as; 'How I met Your Mother','Everybody Hates Chris' and 'WWE Raw'. He isn't just known for his comedic talents, Wayne also released an album featuring Sam Cooke that was hugely successful.