Are you ready to laugh your ass off? Ticket sales record-breaker Comedian, Vic DiBitteto will be performing at the NYCB Theatre at Westbury, New York on Saturday 30th April 2022. The stand-up comedian and actor with thousands of fans and social media following will be bringing you quick wit partnered with extreme comedy live on stage! Well, that is surely a dangerous combination, be careful not to wet your pants! A night full of laughter and excitement is on its way and it's a show you don't want to miss! Hit that 'Get Tickets' link on this site to book your seats NOW! 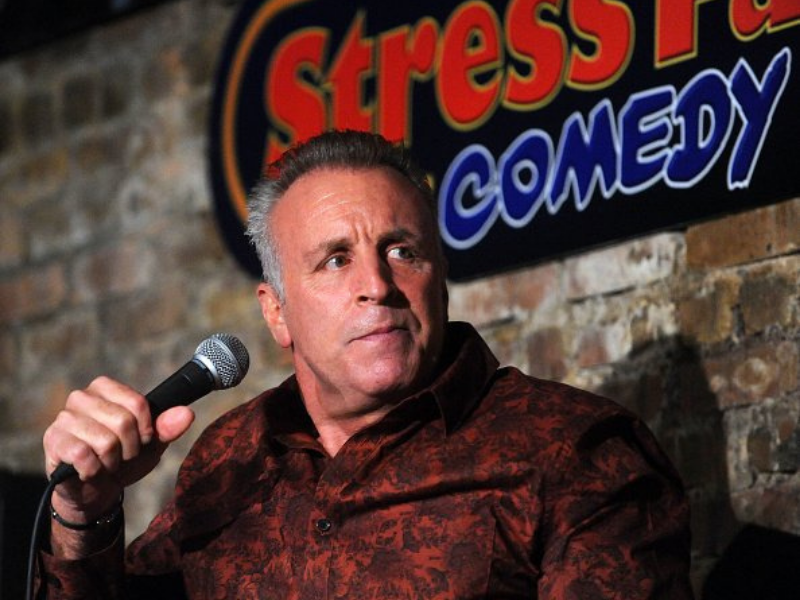 The Internet Sensation is on tour again! Branding himself as "The Donkey of Comedy" and "The Working Class Zero", Vic DiBitetto will surely make your tummy ache while laughing! With everything that is going on in the world these days, sometimes what we need is just a good laugh. All you need to do is catch him live on April 30 in Westbury, New York. We're not joking, he got serious business!

The stand-up veteran comedian with over three decades of experience under his belt, Vic DiBitetto's career took a major upswing in 2013. All thanks to his most notable Youtube video 'Bread and Milk'. A 30-second video created on the spur-of-the-moment, the video showed a panicked DiBitetto rushing out to buy some bread and milk in the face of the Blizzard of 2013 warnings. The clip quickly went viral, garnering millions of hits, and was later featured on The View. It also led Kevin James to offer DiBitetto a part in Paul Blart: Mall Cop 2.

Expect a tear-streaming and gut-busting laughter that will make you feel you have been laughing for ages. You will appreciate him for his dedication and passion for his craft that will make him worthy of your time. Truly a talent like no other! Make sure to reserve your tickets before they sell out, BOOK YOUR TICKETS NOW!