The ever popular 1960s psychedelic pop group, Tommy James and The Shondells comes to NYCB Theatre at Westbury on Saturday, March 18th 2023. The group first sang together as a group in 1964, and sang in the bubblegum style of music with their first hit release record in 1966. Trying to move away from the bubblegum label, they developed a very electronic and psychedelic sound that became their very distinctive and popular, ‘ Crimson and Clover’, in 1969. A few other records were released and kept their name going until the band called it a day and went their separate ways in 1970. 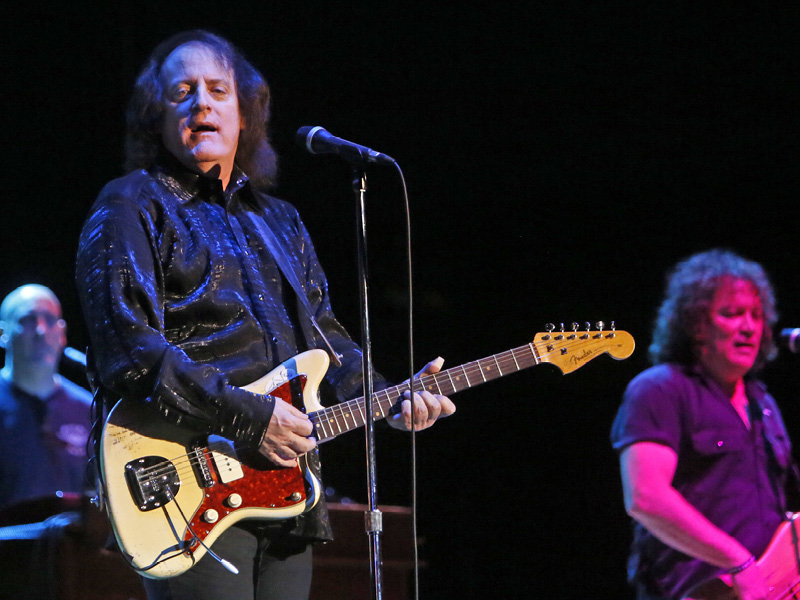 Tommy James of Tommy James and the Shondells started life as Thomas Gregory Jackson, singing in a group calling themselves Tom and the Tornados, with Tom the lead singer, while he was just 12 years old.

In 2008, Tommy James and The Shondells were inducted into the Michigan Rock and Roll Legends Hall of Fame, and by 2009 Tommy and the last remaining Shondells re-united for a bio-pick film about Tommy's life, Me, the Mob, and the Music, was released in February 2010.