Drench in some superb country music this September 6, 2013, 8:00 PM as Sara Evans, the winner of countless awards including the 2006 Academy of Country Music Awards for Top Female Vocalist of the Year treats everyone with her chains of astonishing hit songs. Come to Westbury Music Fair in New York and be one of the lucky audiences enthralled by her striking voice. 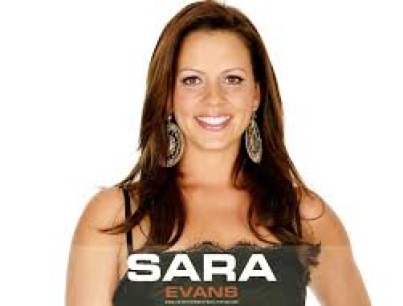 Having created platinum albums, number one singles and top 10 hits, Sara Evans is undeniably one of the most captivating country singer of her generation. She has been a phenomenal musician with her smash hits like “No Place That Far” (1998), “Born To Fly” (2000), “Suds in the Bucket” (2004), “A Real Fine Place to Start” (2005) and “A Little Bit Stronger” (2005), all five having reached number one on the US Billboard Country Songs chart. Sara have been nominated for several awards and honored to gain a few from the Billboard, the Academy of Country Music, Country Music Association, Broadcast Music Incorporated (BMI) and the most recent was from the Dove Awards in the category of Special Event Album for Glory Revealed II: The Word of God In Worship in 2010. She is internationally admired for her powerful singing voice that ranges from flawlessly sweet to fabulously intense.

Indulge yourself and your loved ones with this amazing concert event. Have your tickets now!