Ringo Starr and His All Starr Band Tickets 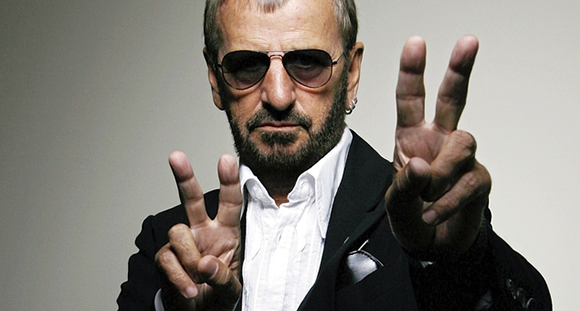 Ringo Starr & His All-Starr Band is a super-group with which hosts a variety of different musical artists, is led by former Beatles drummer and vocalist Ringo Starr. In 1989 Starr started touring with different variations of the same band, which included everyone on the stage. The layout of a concert would be that each member of the group would play two to three hits of there own.

This years lineup include: Steve Lukather, Richard Page, Gregg Rolie, Todd Rundgren and Gregg Bissonette. “I love playing with this band,” Ringo said, “and I can’t wait to get back out and play with them again.”