Silver-voiced crooner and songwriting legend Neil Sedaka comes to NYCB Theatre at Westbury on Saturday 15th August! The music industry icon will sing a delightful variety of songs from his illustrious six decade career – both ones made famous by other stars, and songs that he released himself. Don't miss this opportunity to see a matchless talent captivate and entertain! 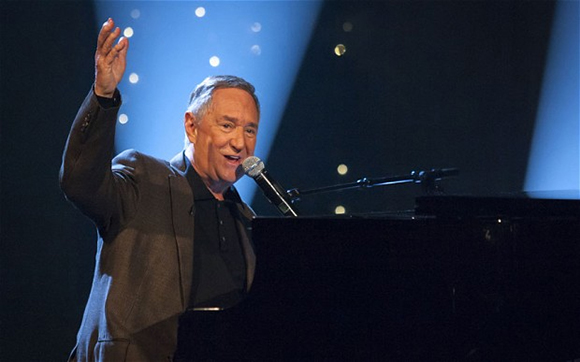