On Saturday 8th February 2020 NYCB Theatre presents Neil Berg's 100 Years of Broadway! Welcome everybody to a show unlike anything else, with show stopping performance after performance, you get to see all the stars, singing their signature pieces, from the original Broadway productions of the past. 100 Years of Broadway recreates the greatest moments from the finest shows of the century featuring the actual stars of shows such as The Phantom of the Opera, Les Miserables, CATS, Jesus Christ Superstar, and Jekyll & Hyde. Neil Berg presents brilliantly revived arrangements of Broadway classics as well as thrilling numbers from Broadway's newest hit shows. 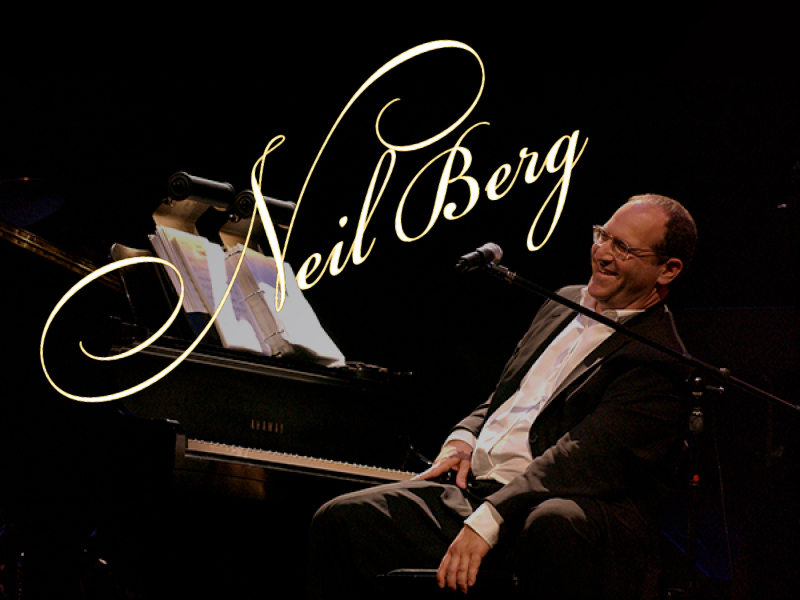 Neil Berg is an Award-winning composer, lyricist, creator and producer. Neil Berg's 100 Years of Broadway is now the number one Broadway touring concert in the United States, playing in over 120 cities a year for the past decade. Neil is the creator and co-producer, along with his producing partner, Adam Friedson. Neil has produced over a thousand Broadway concerts worldwide with such legends as Michael Crawford, Bernadette Peters, Ben Vereen, Audra McDonald, Betty Buckley, Rita Moreno, Donna McKechnie, Brian Stokes Mitchell, Jeremy Jordan, Norm Lewis, Liz Callaway, Alice Ripley, Stephanie Block, Mark Kudisch, Capathia Jenkins and many others.
Neil was awarded the Ellis Island Medal of Honor for his artistry and dedication to community service, including helping to raise over $25 million dollars for the homeless youth at Covenant House with his Broadway Concerts. Neil was also honored with the Distinguished Citizen's Award, along with Academy Award-winning actress Ellen Burstyn, by The Rockland Family Shelter for his efforts on behalf of abused women. Neil was also honored in 2001 as The American Red Cross Man of the Year and was honored again in 2003 by The United Hospice Foundation. In 2008, Neil was awarded Artist of the Year by the Arts Council of Rockland County.