As one of Country music's biggest stars Lee Brice is renowned for his groundbreaking performances across the nation! With the exciting news of his 2020 tour, Lee Brice fans are running to grab tickets as they are now available to purchase. As he makes his way to the NYCB Theatre at Westbury on Friday 14th February 2020 – you can also make sure you are there! Come and show your love for Lee Brice and be a part of the adoring crowd as he heads to NYC this Winter season! 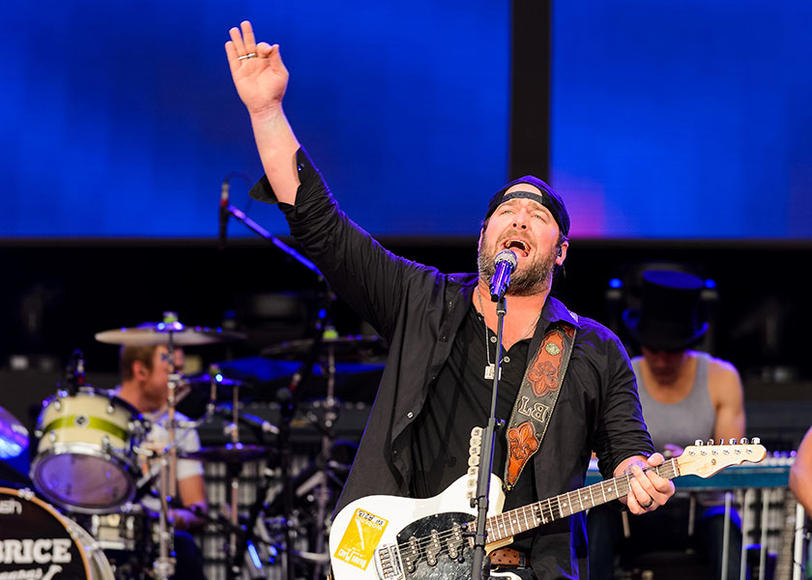 The amazing Country musician Lee Brice has had an outstanding and successful career from the get go and throughout the years as he has blown everyone away with his chart topping hits and become listed in the country music greats for his impressive work. As he signed to Curb Records and released four of his first albums, Lee Brice kick started his wide spread fan following and has stayed at the top of his game ever since.

With songs such as "A Woman Like You", "Hard to Love", "I Drive Your Truck", and "I Don't Dance". He has also charted within the top 10 with "Love Like Crazy", "Parking Lot Party", "Drinking Class", and "That Don't Sound Like You" – Lee Brice has hit the number one spot on the Billboard Hot Country Songs and Country Airplay more times than you can count. With his huge success in 2010 Lee Brice took it to the next level as he broke a record on the Billboard for his biggest hit "Love Like Crazy" which became the longest running single in the country music charts.

Lee Brice has had an unstoppable solo career with his amazing on the record tracks and his live performances and his work has led him to collaborate with some of the most legendary acts such as Tim McGraw and Garth Brooks.

This sensational artist is guaranteed to be an unforgettable performer and as 2020 brings him back out on the road, you'd be crazy to miss him! Get ready by booking your tickets online for Lee Brice and live show at NYCB Theatre this February!