Partnering with House of Blues The 'Hard To Love' singer Lee Brice is bringing a brand new tour to the NYCB Theatre at Westbury on Sunday 15th February 2015. The tour is following the 'Beat This Summer Tour' which has recently ended. Don't miss out on your tickets, ticket available now! 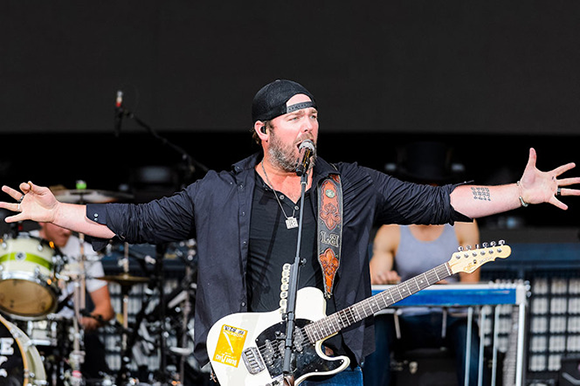 Lee Brice (born Kenneth Mobley Brice, Jr., June 10, 1979) is an American country music singer signed to Curb Records. Throughout his career, he had Billboard Year-End's Top Country Song of 2010 with "Love Like Crazy", the title track to his 2010 debut album; this song spent a total of 56 weeks the Hot Country Songs chart by peaking at and setting a record for the longest run in the chart's history. His second album, Hard 2 Love (2012), has produced three number one singles with "A Woman Like You", its "title track", and "I Drive Your Truck" as well as the Top 10 hit "Parking Lot Party".