Join in the swarm of quivering-with-laughter viewers for an unabashed laughing assembly  with none other than Kevin James at the Westbury Music Fair in New York on May 30, 2013. Get ready to wipe your tears while catching your breath during the whole show! Want to hear another good news? Your hectic schedule won’t stop you from having so much fun since you can choose a more convenient time between these slots- 7:00 PM or 9:45 PM. 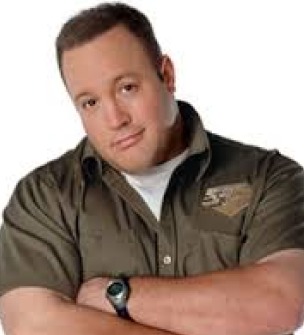 Never thought you can laugh hysterically with clean, pure fun jokes? Think again! Watch this show and see if you can defy the urge of laughing? There are only few tickets left, so buy yours now!