The smell of flowers in bloom are in the air.  The stars are shimmering so bright in the New York night sky.  Angel voices can be heard on high.  Lovers kiss and hold hands in the moonlight.  That’s how it feels like to be serenaded by one of the most romantic balladeers of this century — Johnny Mathis.  The Westbury Music Fair in New York city will turn into one big lover’s lane as Johnny Mathis is set to perform his greatest hits on May 17 and 18, 2013.  Show starts 8:00 pm. 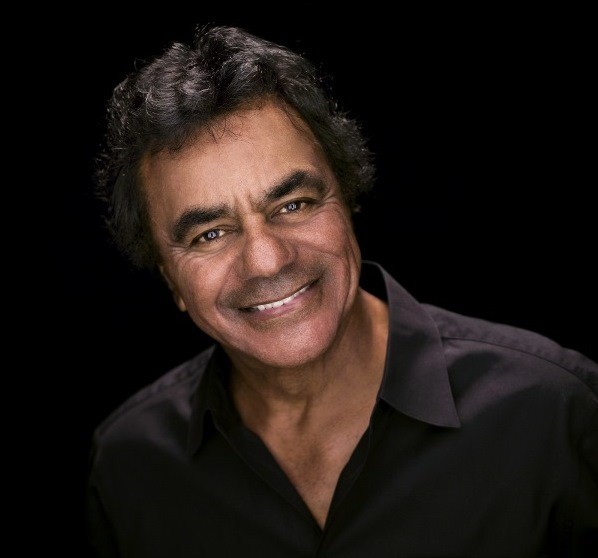 The man with a ‘velvet voice’, is a very apt description on Johnny Mathis delivers caressing ballads.  He is best-loved for his heart-rending soulful, jazz, easy-listening pop songs that makes the women swoon and men admirable of his suave and smooth style.  Johnny Mathis may have attracted a large following from the adult-contemporary market of the 60s and 70s, yet his music is very much alive to this day.  His Johnny Mathis Greatest Hits album was the very first ‘greatest hits’ album ever released in the music industry — which set some a tradition among artists and record companies.  It stayed on an unprecendented 491 consecutive weeks or 9 and a half years on Billboard’s top 100 album charts.  Mathis has sold over 350 million albums worldwide, making him the third biggest selling recording artist of the 20th century.

Just like a hopeless romantic lovers who engrave their names on trees, Johnny Mathis’ songs created a lasting imprint in the hearts of his millions of fans.  His most enduring songs include “Chances Are”, “Misty”, “A Certain Smile”, “Maria”, “Love Theme from Romeo and Juliet (A Time For Us)”, “The Last Time I Felt Like This”, and many, many more.

Experiencing the loss of your one true love is a painful experience, isn’t it?  It’s almost the same feeling if you miss this concert of a lifetime.  Don’t let this moment be ‘the one that got away’.  Seize the moment.  Be embraced by romance and music of Johnny Mathis.  Do you heart a big favor.  Make your heart feel what it feels like to be loved.  Go ahead, get your tickets now!