Get ready for an entertaining night with the hilarious Howie Mandel – as he brings his fame as the “America’s Got Talent,”  host into new light towards a brand new stand up Comedy show! Although these days he is most well known for his TV appearances, he developed his wildly energetic and eccentric stand up style back in the 1980’s and was one of the most popular Comedians at the time.

Don’t miss your chance to catch Howie LIVE on Friday 24th February 2017 – he’s bound to have you in fits of laughter! 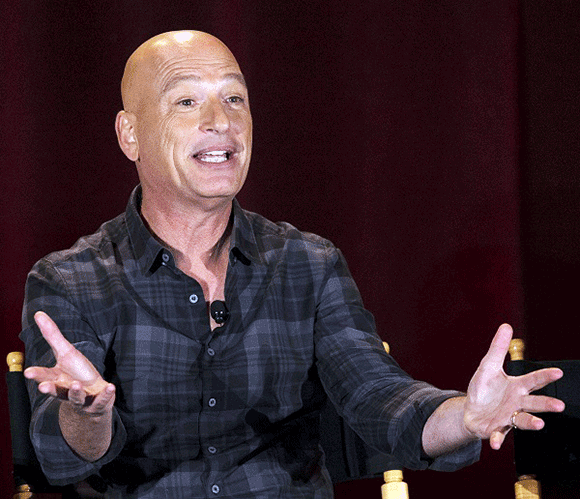 “The cool thing is that one moment he will have the adult humor going in full force and then the next minute, he’ll break into the voice of the lovable animated boy Bobby.”

In the world of entertainment Howie Mandel is top of the list. But what you might not know about is his stand-up comedy career! His talented approach, showcases so many hilarious voice changes and impressions in a full of life, quirky performance. Catch him as he tours North America in 2017 to his old fans and new in this all round brilliant performance!