An evening of unforgettable music awaits you this Friday, April 22, 2022, at the NYCB Theatre at Westbury, as the Empress of Soul Gladys Knight performs her classic hits in the famous New York entertainment venue. The renowned diva will not only Help You Make It Through The Night but will make you feel that attending her concert is The Best Thing to Happen to you this spring. NYCB Theatre will be enveloped with great songs from the Empress of Soul as she'll sing several of her hits, including "Midnight Town to Georgia," "Help Me Make It Through The Night," "Licence To Kill," "The Way We Were," "Baby Don't' Change Your Mind" and "You're The Best Thing." So make sure to grab the best seats in the venue because a legend like her is hard to miss. Secure your tickets now! 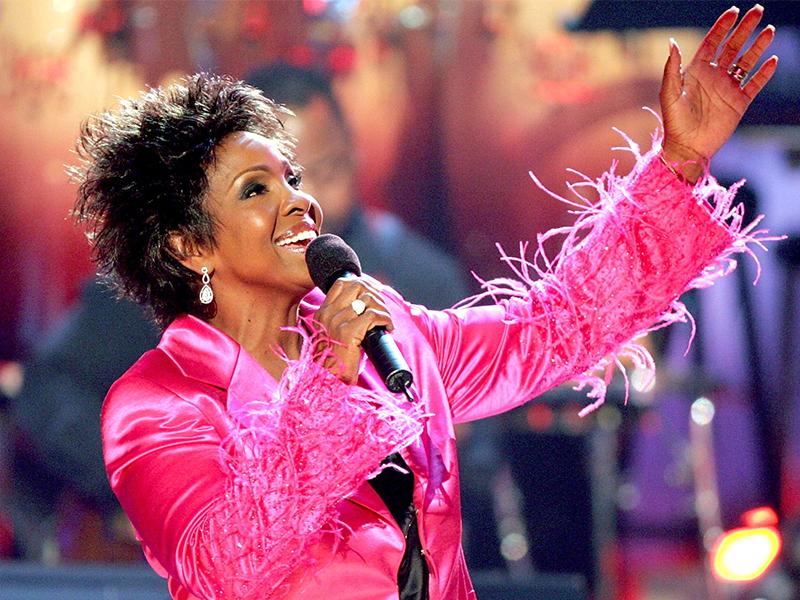 The seven-time Grammy award-winner Gladys Knight is known in the music industry as the "Empress of Soul." She is one of the very few artists who started their careers earlier in the 1960s but still remains relevant today. She is best known for the songs she recorded during the '60s, '70s, and '80s, both as a solo artist and with her backing band, The Pips. These hits include "Midnight Town to Georgia," "If I Were Your Woman," "Help Me Make It Through The Night," "Licence To Kill," "The Way We Were," "Baby Don't' Change Your Mind," and "You're The Best Thing."

Her concert this year is a special one for Empress of Soul as she celebrates the 60th anniversary of her first studio album with her longtime band, The Pips. At 77, Gladys Knight is still an icon in the classic soul/R&B music scene and is still considered a leading role in carrying the flame of the RnB genre, especially with Aretha Franklin's death and retirement of Tina Turner. Indeed she is a living legend that has cemented her legacy in the music scene for all generations to follow. So show your love and support to the Empress of Soul by booking your tickets now for her NYCB Theatre show. See you there!