George Lopez comes to NYCB Theatre at Westbury on Saturday 14th May 2022 for his “OMG HI! Comedy Tour” 2022. The tour was previously affected due to the global pandemic restrictions, but new dates have been announced, and fans cannot wait to see him live. The 30-date tour includes some new venues and as well as rescheduled shows from 2020. The artist has done everything from television to stand up, to film, you name it. He is in popular demand, and his podcast has been streamed a lot recently. Get your tickets right now if you want to see George Lopez live on stage! 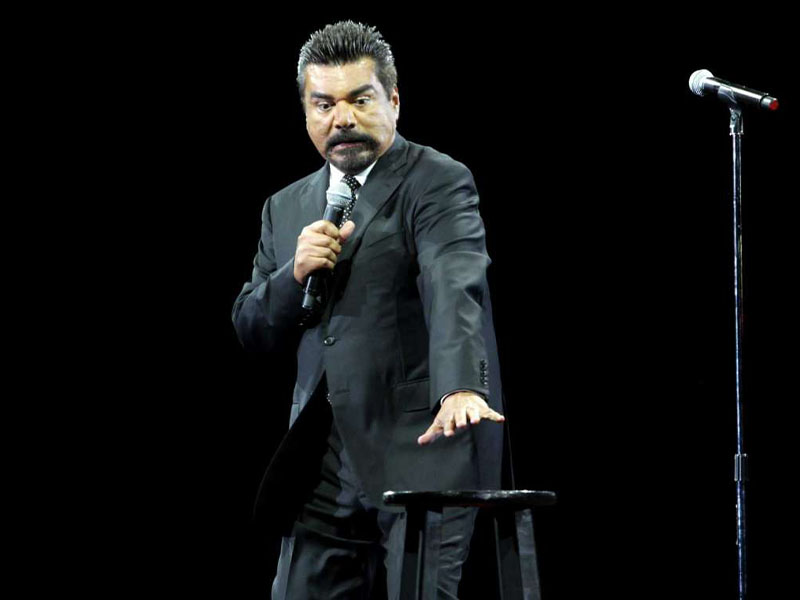 George Lopez is one of the most sought-after comedians of the current era. His multi-faceted career has included stand-up comedy, late-night television, podcast hosting and acting. He has also starred in his self-produced ABC sitcom. Lopez has also hosted famous America’s Got Talent in 2016 and has been a prominent T.V personality ever since his introduction to the industry.
Lopez’s comedy inspects upon race, ethnicities, ethnic relations, focusing on Mexican American culture. His comedy is family-friendly, but it draws upon the socially conscious humor, which Lopez believes the world needs.
Lopez is widely recognized for his efforts and contributions to the industry, and for that, he has received several honors. He was awarded the 2003 Imagen Vision Award, the 2003 Latino Spirit Award for Excellence in Television. In 2005, He was also named in the list of top 25 Hispanics in America by Time Magazine. His brand of comedy is clever, witty, and very accurate. If you want to enjoy some amazing comedy by George Lopez, NYCB Theatre at Westbury is the place to be on 14th May 2022. Hurry up and get your tickets right now before they are gone!