For the third night in a row, the man who romanced the 1960s with his unique voice, Frankie Valli, will be returning to NYCB Theatre at Westbury to sing classic hits like “Sherry”, “Big Girls Don’t Cry” and “Walk Like a Man”! Take a trip down memory lane and revel in the reminiscence as this bona fide star puts on an unforgettable show like no other! 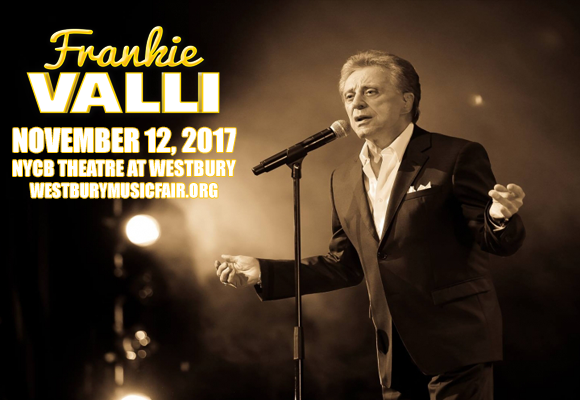