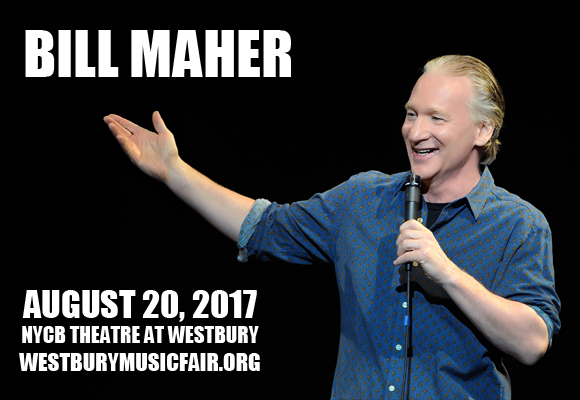 “I’m the last of my guy friends to have never gotten married, and their wives – they don’t want them playing with me. I’m like the escaped slave – I bring news of freedom.”