The fantastically funny Bill Burr is on his way to NYCB Theatre at Westbury on Wednesday 19th February 2014. Known for pushing the comedy boundaries, Burr makes his audiences face the harsh realities of life in an insanely comic way. Burr takes his job incredibly seriously, though, and you should take his upcoming live performance equally as seriously! Get your tickets now to avoid disappointment. 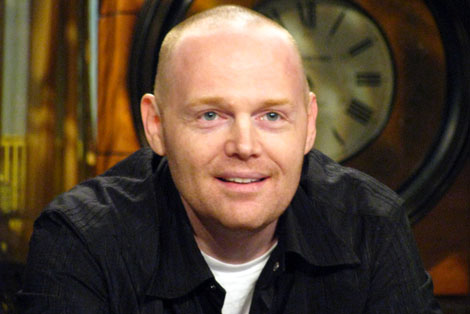 Bill Burr is a hugely successful American actor and stand-up comedian known for his line-crossing jokes. Burr prefers to focus on personal and social realities rather than use the popular ironic tools of other comedians. For that reason Burr has quickly become know as 'the comedians comedian', with fellow stand-up stars readily following and showing appreciation for his work. Bill has also been recording a 'Monday Morning Podcast', on which he discusses his past and recent experiences. Burr has more recently been lucky enough to appear on two episode of Breaking Bad, an opportunity that he hopes to enjoy again one day. One things for sure: Burr is a very busy man. He doesn't have time to mess around, and neither do you! Buy your tickets now and get ready for some comedy gold.