An Evening with YES Tickets

Yes are an English rock band known for there progressive and symphonic rock songs. Their US summer tour is venturing to the NYCB Theatre at Westbury on Saturday 12th July, and will feature a full play through of Fragile and Close To The Edge albums. it's going to be a night of complex instrumental and vocal arrangements offering a unique experience for audiences and fans alike. For a blast from the past, get your tickets now! 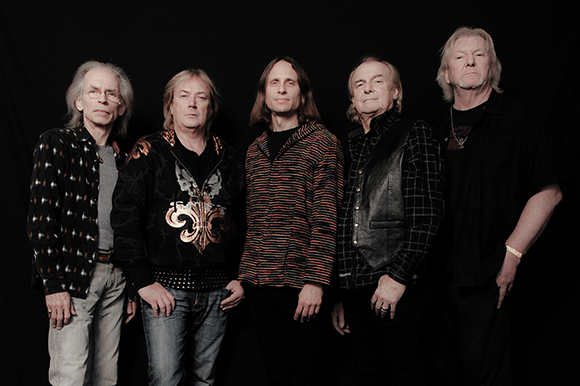 Progressive rockers Yes were formed in 1968 by singer Jon Anderson. In the 1970s, Yes reached their creative peak in the progressive genre when most notably Anderson, Squire, Howe, Kaye, Bruford, drummer Alan White, and keyboardists Rick Wakeman and Patrick Moraz were part of the band's line-ups, and produced what many critics consider their finest works: