The best soft rock duo of the 80’s is almost here! Air Supply will be taking over the NYCB Theatre at Westbury, New York on Saturday the 3rd of August 2013! The show starts at 8:00pm! 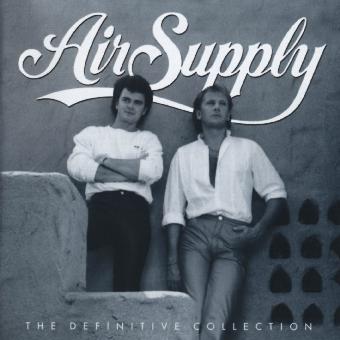 The pop-rock/soft-rock duo met in 1975 while performing a musical together. They got together to create a vocal harmony group alongside the show. Inspired by The Beatles, the two became a local success with the original songs that Graham was writing. They signed with CBS Records shortly afterwards and released their first single, hitting number one in the national charts! The duo went onwards and upwards from there, achieving a total of 4 platinum and above albums and seven consecutive top five hit singles! Some of their most popular songs included the number one hits ‘Lost in Love’, ‘Here I Am’, ‘Even the Nights Are Better’ and the number five long time favourite ‘All Out Of Love’. The latter track has been recognised as being performed three million times and was the number one most added track on the FMQB AC40 Chart. To this day, the duo are still in high demand and play more than 150 shows per year.

Don’t miss your chance to see a couple of true artists…. Tickets are on sale now!