The legendary soft-rock duo Air Supply have announced the exciting news of their groundbreaking tour for 2020! The long standing chart toppers will be bringing their beloved sounds to NYCB Theatre at Westbury on Saturday 18th July 2020! Don't miss out on this once in a lifetime opportunity to see Air Supply LIVE in New York this coming Summer! 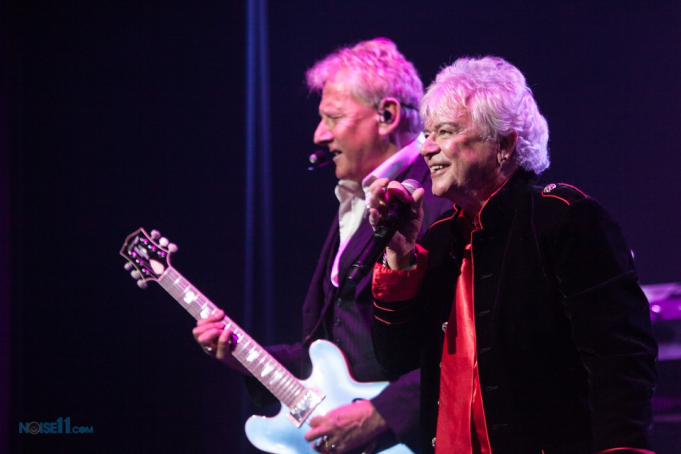 With their international success and major appeal, Air Supply have grabbed the attention from fans, critics and the media alike ever since they first made their debut back in 1975. With the talented members of English singer-songwriter and Guitarist, Graham Russell, matched with the Australian lead vocalist, Russell Hitchcock, the two of them rocketed to the top of the charts and have stayed at the top of their game ever since.

During the incredible rock eras throughout the 1970s and 1980s, Air Supply became known as one of the biggest acts within the mainstream music scene. As they showcased their consistent ability to craft the perfect popular hit song, gave them the iconic superstar platform that we all know of them today.

Air Supply have written a huge collection of outstanding hits from the likes of; All Out of Love, Here I Am, Lost in Love, 2 Less Lonely People in the World, Having You Near Me, Even the Nights Are Better, The One that You Love and many more. And together they have released an impressive seventeen studio albums to date!

With a vast amount of greatest hits under their belts, Air Supply never fail to give a night of true musicianship and charisma when performing live in concert! Experiencing Air Supply take to the stage is a must for any long standing fan – grab the chance to be a part of the crowd this Summer by booking your tickets above today!